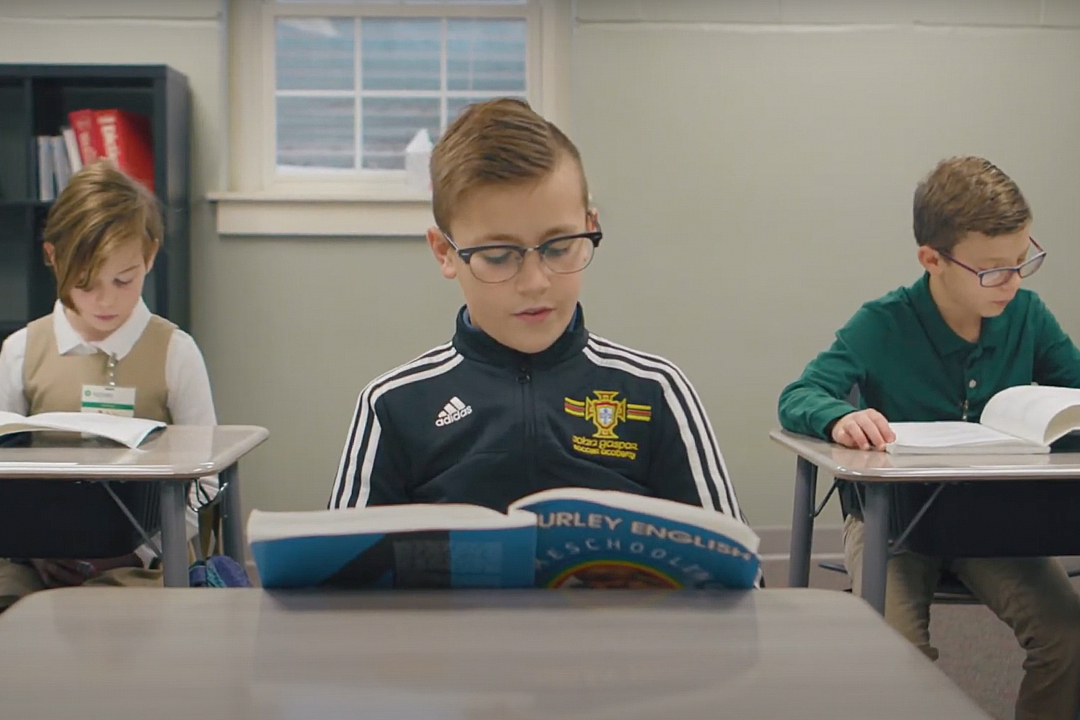 In 2000, several families began to discuss the need for a unique kind of school in Peoria. They envisioned a place where learning was grounded in the Scriptures, where Christian virtues would be modeled and taught, and where students would be challenged academically. A commitment was made to establish such a school.

The founding board, prompted by the article The Lost Tools of Learning by Dorothy Sayers, began to examine school models with a classical and Christ-centered approach to learning. After visiting Logos School in Moscow, Idaho, attending the annual conference of the Association of Classical and Christian Schools (ACCS), and evaluating the performance of students in such classically-oriented schools, the board decided to adopt the classical and Christian approach. But while we had a vision and a mission, we had no students and no teacher! Praying that God would provide a teacher if it was his will for the school to begin, these families saw an amazing answer to prayer in the provision of Aletheia's first full-time teacher for the Kindergarten class. 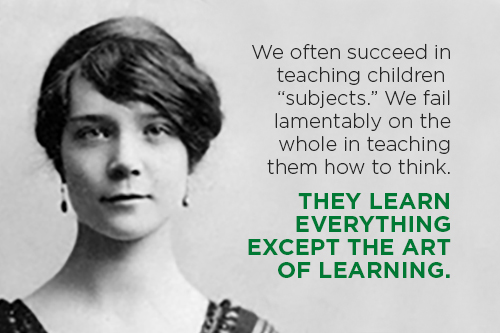 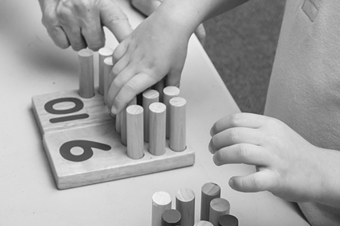 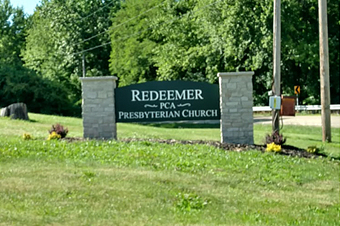 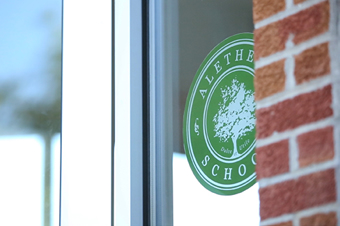 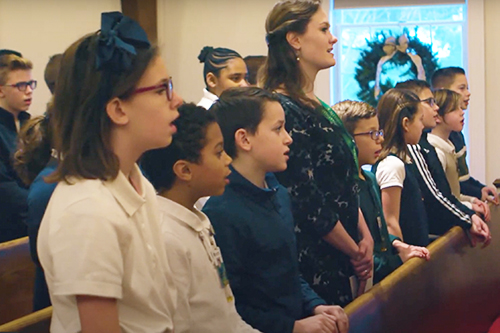 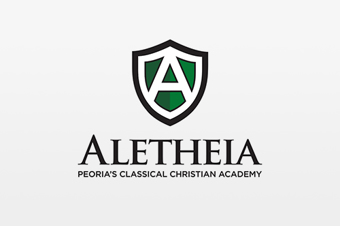